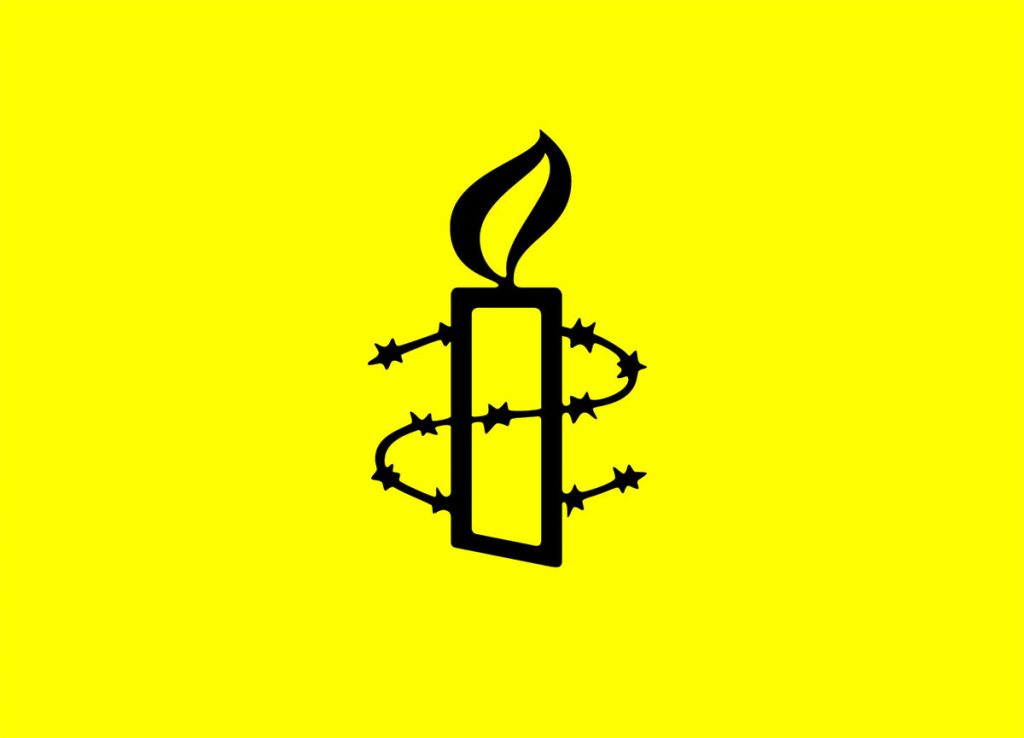 Legal Adviser Jonathan O’Donohue sets out Amnesty International’s call for the Office of the Prosecutor (OTP) to appeal Pre-Trial Chamber II’s rejection of its request to open an investigation in the Afghanistan situation emphasising that the legitimacy of the ICC is at stake.

There is little to add to a number of excellent critiques of last Friday’s flawed and blatantly politicised decision by the Pre-Trial Chamber, except to emphasise that the decision must be overturned if the Court is to maintain any credibility.

The focus must therefore now turn to ensuring that the Office of the Prosecutor appeals the decision.

The Prosecutor has so far responded to the decision by stating that her Office “will further analyse the decision and its implications, and consider all available legal remedies.” But that of course is not a commitment to appeal.

Although the Prosecutor’s initial caution is somewhat understandable, these are far from ordinary circumstances – the Pre-Trial Chamber essentially abdicated the ICC’s mandate and undermined the Prosecutor’s independence in the process. It is vital that the Office promptly makes clear its intention to challenge the decision, recognizing its impact on victims and the untold damage that will be caused to the credibility of the Court if it is allowed to stand.

The OTP must not fall into the same trap as the Pre-Trial Chamber of considering ‘the political landscape’, including pressure from the US and other states not to investigate and the potential lack of cooperation that the Office may receive in conducting an investigation. Those are real challenges that would need to be addressed but they cannot influence the Prosecutor’s decision on whether to pursue an investigation.

Similarly, the OTP must resist any temptation to view this decision as a convenient and largely guilt free way out of conducting a daunting and politically fraught investigation or an opportune basis to close other preliminary examinations that are perceived as too politically sensitive or costly non-priorities.

Such arguments are as repugnant as the Pre-Trial Chamber’s elitist, self-serving and uninformed finding that it was acting in the best interests of victims by denying them any hope of justice.

Although Kevin Heller initially questioned whether the Prosecutor would be able to appeal the decision, his latest post reconsidering his assessment, including considering useful commentaries by other experts (see for example here and here) are very welcome. His arguments that the Pre-Trial Chamber’s findings in relation to the interest of justice can be appealed under Article 82(1)(a) are compelling.

Moreover, the manner in which the Pre-Trial Chamber interpreted the ‘interests of justice’ to deny victims access to justice and remedies must surely provide a basis for appeal under Article 81(1)(d). While Heller is right to be concerned that the Pre-Trial Chamber might not grant leave for such an appeal, it should not influence the Prosecutor’s decision on whether to pursue this avenue of appeal.

The stakes relating to this appeal could not be higher. An International Criminal Court that capitulates to political pressure from human rights violating states, that bows to financial pressure from powerful states parties, that fails to respect the rights of victims has no credibility and nothing to contribute to the fight against impunity.

The Prosecutor must fight the decision all the way.