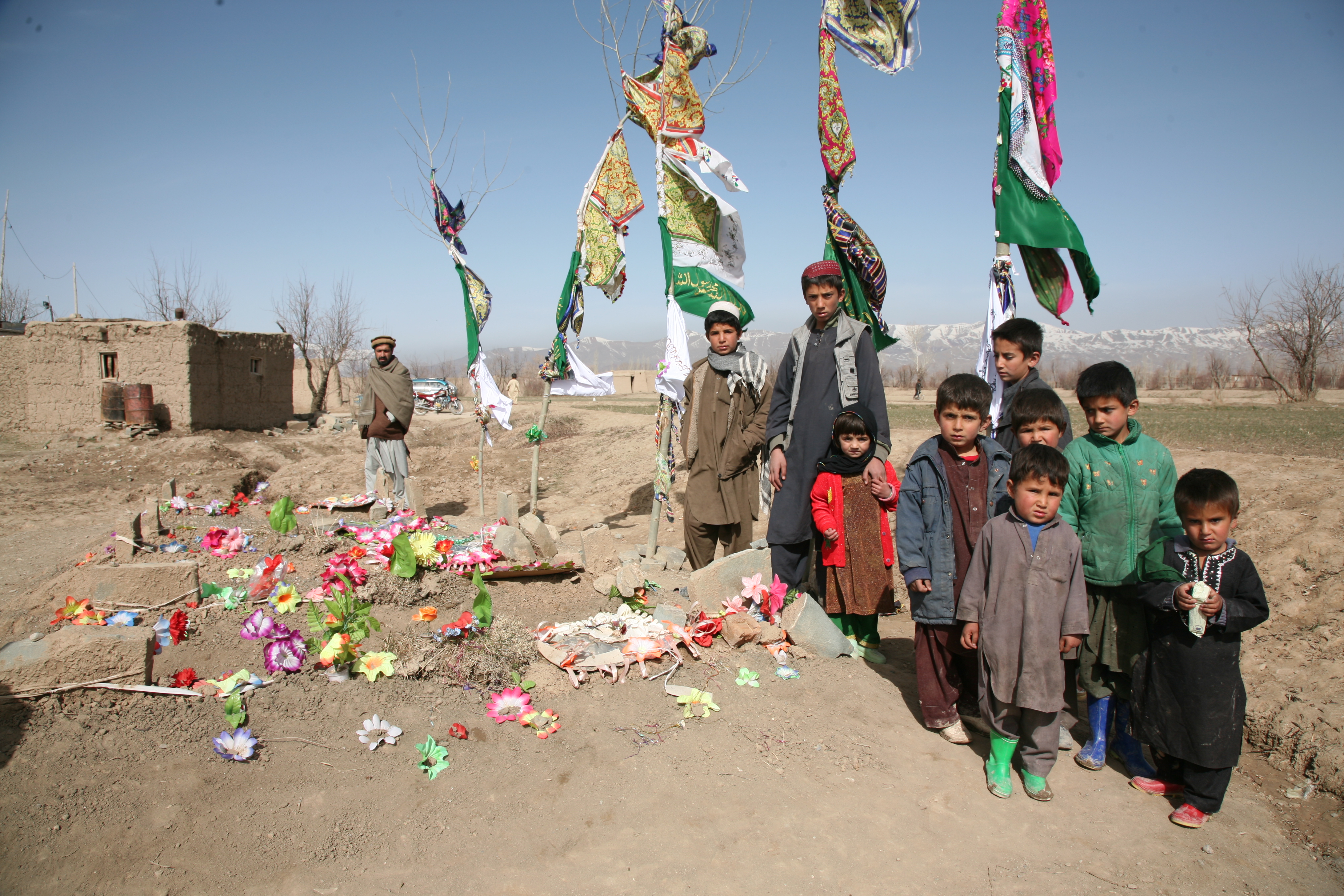 Responding to today’s request from the prosecutor of the International Criminal Court (ICC) to open an investigation into the ongoing conflict in Afghanistan, Amnesty International’s Head of International Justice Solomon Sacco said:

“This is a seminal moment for the ICC. Justice for victims of the Afghanistan conflict has taken far too long to arrive, but investigations like this one are the reason the Court was set up – to provide a last chance for justice when states parties have failed to deliver it.

“The Prosecutor’s decision to request the opening of an investigation into all sides and parties to the conflict is an important step towards holding accountable those responsible for crimes under international law committed in Afghanistan since 2003, and to providing truth, justice and reparation for the victims.

“The political and logistical challenges facing the Court are enormous. The world’s major powers and other ICC states parties have interests in Afghanistan, and their nationals may be investigated by the Court. All of us who support international justice, and all the ICC’s states parties, must now stand up to support the Court.

“The ICC will be reliant on its member states to meet the challenges of this investigation. These states will need to staunchly defend the Court by providing it with adequate security and resources in Afghanistan and cooperating with its investigations, including in relocating witnesses. It is time for states who have committed to international justice and an end to impunity to fulfil their commitments.”

Over the past 12 years, Amnesty International has repeatedly raised concerns about alleged crimes under international law and other serious violations and abuses of human rights law in Afghanistan – including unlawful killings, torture and arbitrary detention – committed by all parties to the conflict.

This includes attacks directed against civilians by the Taliban and its allies, as well as torture and other ill-treatment allegedly committed by the Afghan government forces and its US and coalition allies.