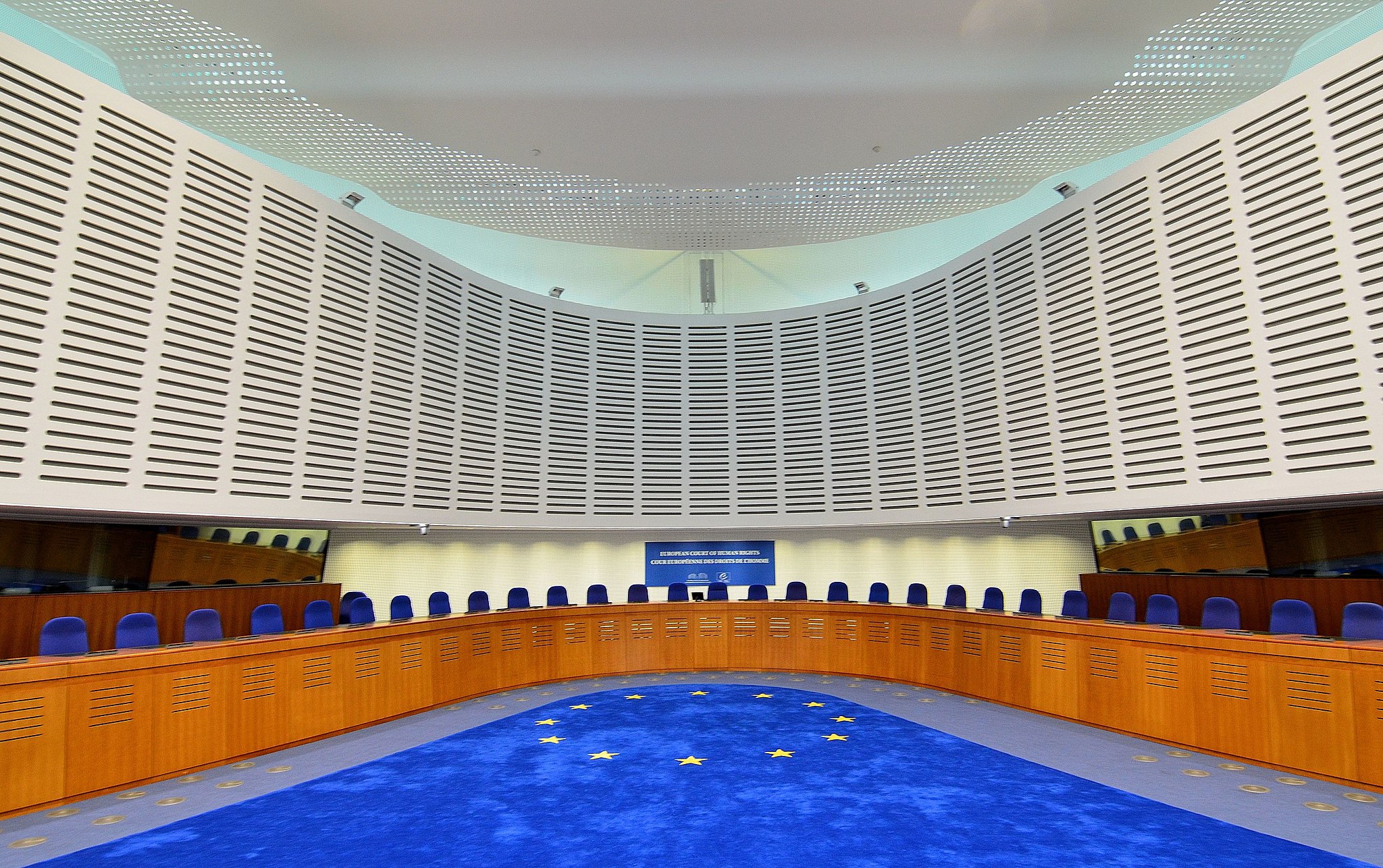 Amnesty International and the International Commission of Jurists made three submissions relating to the interpretation of the right of access to court under article 6(1) of the European Convention on Human Rights (ECHR), particularly relating to limitations on access to court to claim redress for torture and other cruel, inhuman or degrading treatment committed outside the jurisdiction of the State.

The case concerned the refusal of the Swiss civil courts to examine Mr Naït-Liman’s civil claim for compensation in respect of the non-pecuniary damage caused by his alleged torture in Tunisia.

Firstly (in section II), the interveners contend that such limitations fall to be interpreted in light of article 14(1) of the UN Convention against Torture and Other Cruel, Inhuman or Degrading Treatment or Punishment (CAT), and are therefore, at minimum, subject to very strict requirements of necessity and proportionality. Secondly (in section III), the interveners submit that, where the doctrine of forum of necessity (forum necessitatis) applies, any more stringent restrictions on access to court in civil claims for torture and other ill-treatment are particularly difficult to justify.

Finally (in section IV), the interveners address the scope of the right to reparation for gross violations of human rights under international law and standards in support of the interveners’ contention against undue restrictions to the right of access to court and remedies for crimes under international law committed outside the State’s jurisdiction.