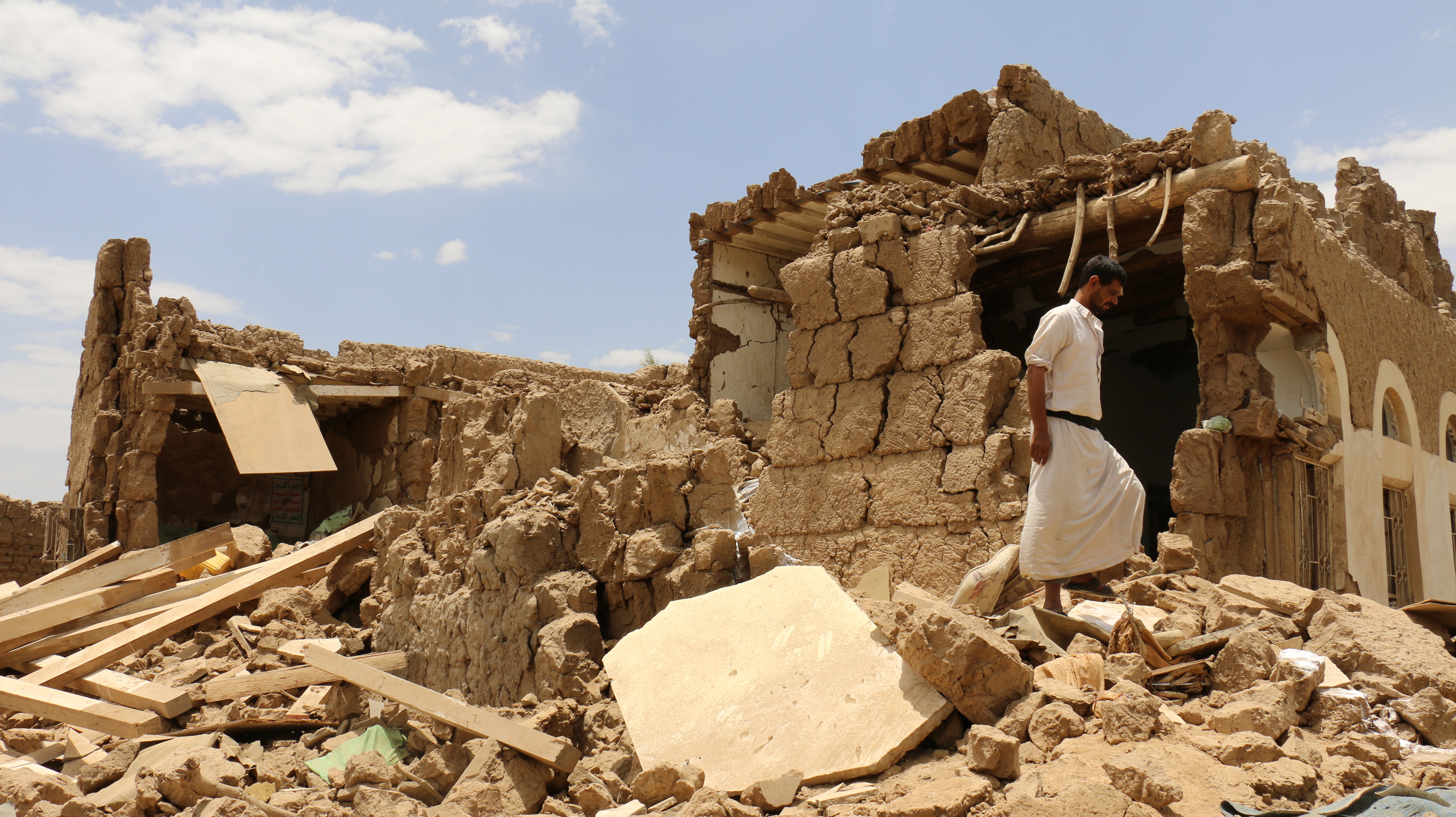 A resolution passed by the UN Human Rights Council on 29 September 2017, mandating a group of international experts to investigate abuses by all parties to the conflict in Yemen, is a momentous breakthrough that will pave the way for justice for countless victims of human rights abuses and grave violations of international law, including war crimes, said Amnesty International.

The resolution was passed by consensus, after intensive negotiations. It is the result of years of campaigning and lobbying by Yemeni human rights organizations as well as Amnesty International and other international organizations.

This resolution is a victory for Yemenis whose suffering at the hands of all parties to the conflict has been overlooked by the international community. The resolution offers hope for those seeking justice and can serve as a stepping stone towards accountability, said Anna Neistat, Amnesty International’s Senior Director for Research.

“By passing this resolution today, the Human Rights Council has finally responded to the repeated calls of the High Commissioner for Human Rights and national and international rights groups to establish an investigative mechanism into violations of international law in Yemen. Given the long delay, it is imperative that the group of experts is established as soon as possible and given adequate resources to get to work without delay, and that it receives full cooperation from all parties to the conflict.”

“Although the campaign has been long and there have been many obstacles along the way, today’s resolution is a clear reminder that when the Human Rights Council member states fulfil their responsibility to place human rights ahead of political interests they are able to pave the way for perpetrators of atrocities to be held accountable. It also sends an unequivocal message to all parties to the conflict in Yemen – that their conduct will be scrutinized and the abuses they commit will not go unpunished.”

For the past two and a half years all parties to the conflict in Yemen have flagrantly flouted international law. The lives of civilians have been devastated by indiscriminate bombing and shelling, arbitrary detentions, enforced disappearances and a spiralling humanitarian crisis. Throughout this time the UN Security Council and Human Rights Council repeatedly failed to take meaningful action to ensure those committing such crimes are effectively scrutinized.

In 2015 Saudi Arabia effectively blocked efforts to set up an inquiry by tabling its own draft resolution. Last year the Arab group – led by Saudi Arabia – made a token gesture by amending a resolution to add international experts to the Yemen office of the UN High Commissioner for Human Rights, merely seeking to strengthen the work of the Yemeni National Commission. Neither of these moves have offered realistic prospects of accountability.